Pay as you go service from £20

Our pay as you go HR services start from as little as £20, saving you time, stress and money. We offer an affordable service with no long contracts and no hidden costs.

We’ve been receiving a lot of questions about redundancy lately, particularly as companies start to think about whether or not all staff can return to work following furlough. We have previously provided information specifically about making employees redundant who are on furlough, and the following addresses the redundancy process in general, including when and how a business can make someone redundant.

This guidance answers the following question. You can click each question to be taken to the answer.

If you have any questions about specific circumstances you can contact us.

When can I make redundancies?

When there is a genuine redundancy situation which means either a closure of business, of the place of work, or a reduced need for employees to carry out work of a particular kind.

Firstly, decide how many redundancies are proposed. If there are 20 or more in a 90-day period, then there will be an obligation to collectively consult with trade unions or elected employee representatives.

How long is collective consultation?

For 20 or more proposed redundancies but fewer than 100, there is a minimum consultation period of 30 days before the first dismissal can take effect. Where 100 or more redundancies are proposed, this period is 45 days.

How do we decide who to pick from?

You must establish the appropriate pool of candidates. This will usually be the job type from which redundancies are proposed but could be wider than that where those occupying roles which are to disappear have interchangeable skills relating to roles which are to be kept.

Can we have a pool of one?

Yes, but be careful to check that the person occupying the role does not have interchangeable skills relating to any role which is kept.

How do we select who is provisionally redundant from the pool?

It’s best to score each person in the pool against a set of selective criteria and to make these criteria objective, if possible. Sometimes, particularly where a new type of role has been created, it will be appropriate to select successful candidates for the role by selection interviews. This method should not be used in general preference to the scoring against criteria method.

Can we give more weight to scores for particular criteria?

Yes, particularly in relation to those criteria which will be particularly important for the business in future, for example, skills and performance.

What about vacancies in the company?

What about employees who are pregnant or on maternity, adoption or shared paternal leave?

There are special rules which apply, and you should seek professional advice. For example, a woman who is on maternity leave and is provisionally redundant must be offered any vacancy in priority to other employees. This is the one area of the law where positive discrimination is required.

Are there any notices which must be given by the company?

What meetings or announcements are required?

What happens at the first meeting?

Whether or not you are dealing with collective redundancies, you should meet with all the employees who may be made redundant as a group. If this is not possible, because many of them are on furlough, you should make an announcement to all staff by alternative means (for example, by video conference or by email). You should explain the reasons for the potential redundancies, how many people are at risk, and that ways of avoiding redundancies are being explored (such as a freeze on recruitment, retraining, alternative employment, voluntary redundancies, short time working and restrictions on overtime). You should ask for suggestions to avoid redundancies, explain what the pools are and the proposed selection criteria and explain the right to take time off to seek alternative employment.

What about individual consultation meetings?

Once potentially redundant individuals have been identified after the scoring exercise, a meeting should be held with each of them individually to consult about their scores, the proposal to select for redundancy and what they are likely to receive as a redundancy package. Comments from the employee should be considered and a discussion had about details of any alternative roles within the company or an associated company.

Where there are no union or employee representatives, what happens where collective consultation is required?

What documents will be required?

In addition to the HR1 Form, you will need the following:

How many consultation meetings are required for each individual?

There is no set number, but proper consultation can take place in as little as two to three meetings provided a reasonable period is allowed between meetings for consideration to alternatives to redundancy.

Do we have to allow employees to be accompanied in individual consultation?

It’s good practice to do so but the law requires an employee to be accompanied by a trade union official or a work colleague where a meeting may result in dismissal, in other words, at the final consultation meeting. You should allow employees to be accompanied at any appeal hearing.

What risks are there in the process?

Using an incorrect pool or an unfair method of selection or unfair process of consultation can expose the company to claims for unfair dismissal by those employees who have more than two years of continuous service. 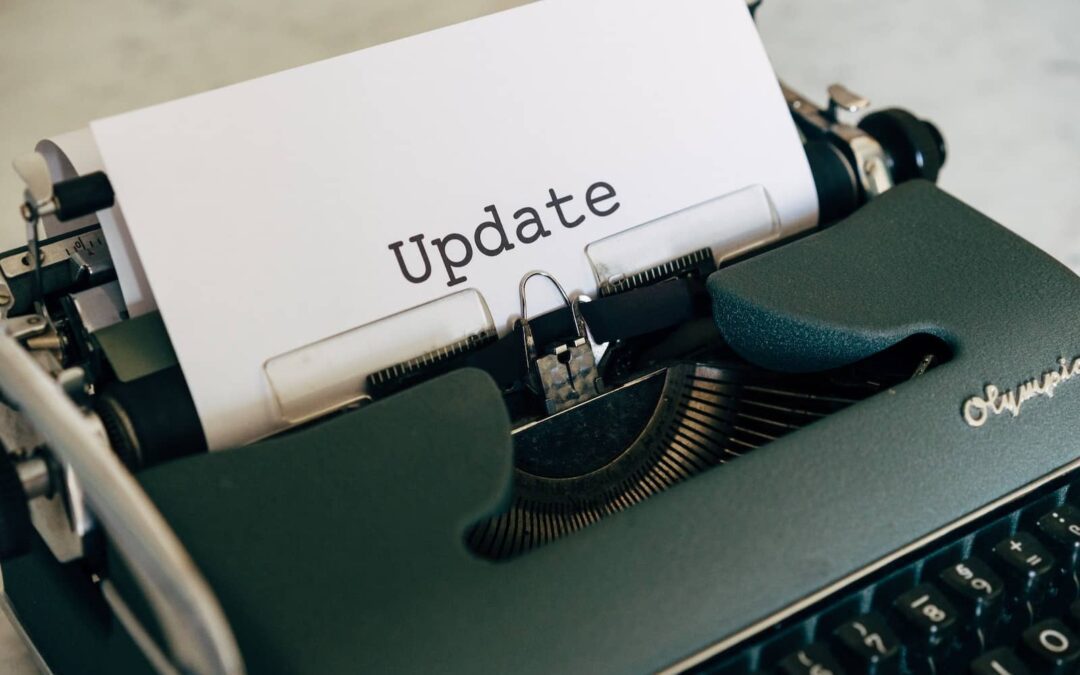 Hi all, Happy New Year!! And what a way to start the year so far... Last year brought many challenges, many hours and many worries for us all in some form or other. And the beginning of this year continues on this path following the announcement on Monday evening by... 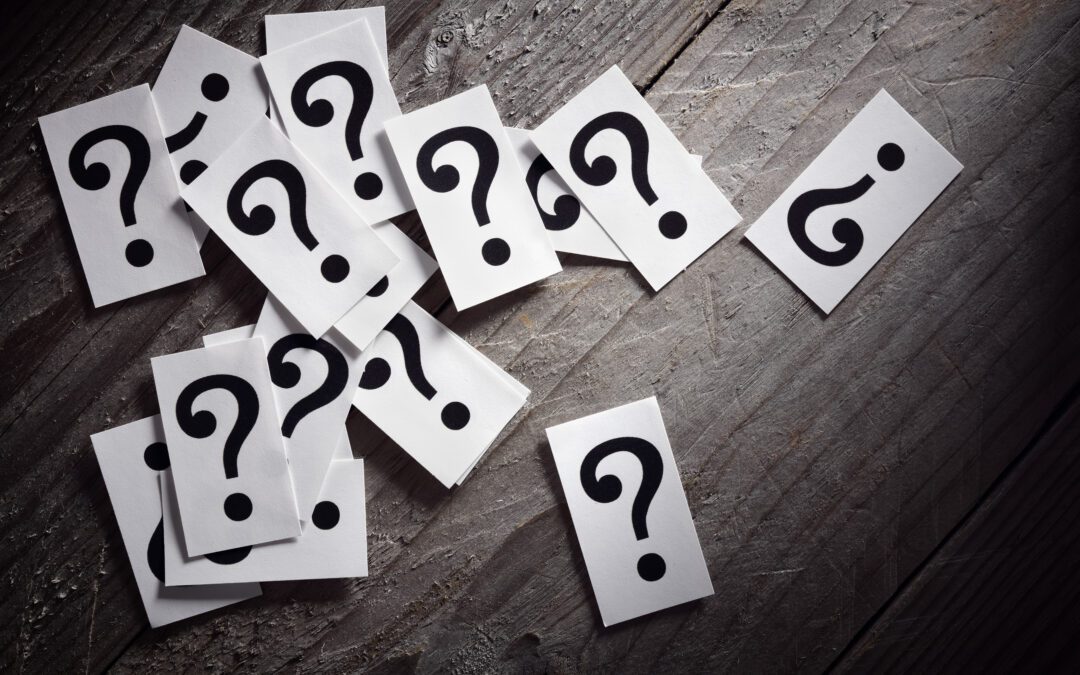 HMRC has updated its furlough guidance

Please note, Inspired HR have already been advising businesses of the below but HMRC had not updated their guidance until now. Therefore, to ensure clarity we have detailed their latest update for you: HMRC has stated that employers can (not must) furlough employees... 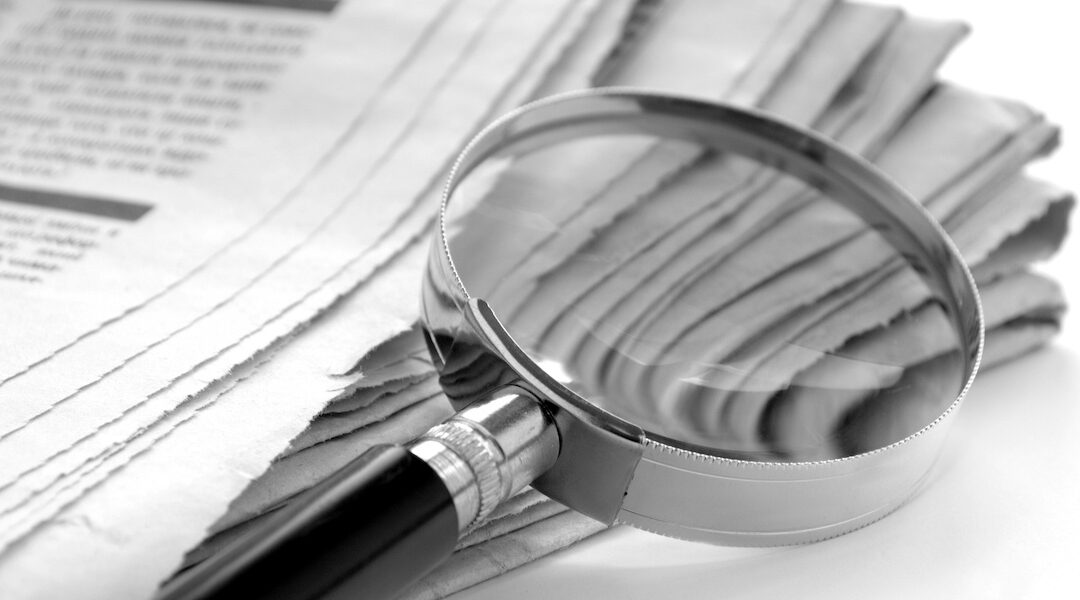 Just when we thought everything was under control and the plans were in place, the Chancellor Rishi Sunak lets off some fireworks, announcing on 5th November 2020 some more changes to the furlough scheme. There is also some additional support and grants for venues... 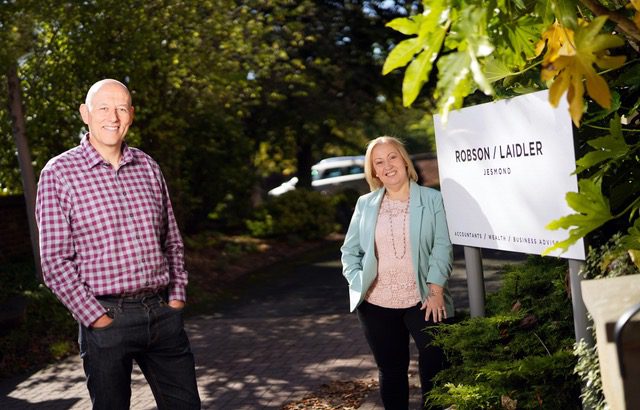 WhatsApp brings businesses together for extra support during lockdown

Two north east businesses used WhatsApp to help SMEs across the north east navigate the challenges faced by lockdown earlier this year. Accountants Robson Laidler approached the team at Inspired HR to see if they would be willing to join a group for their clients who... 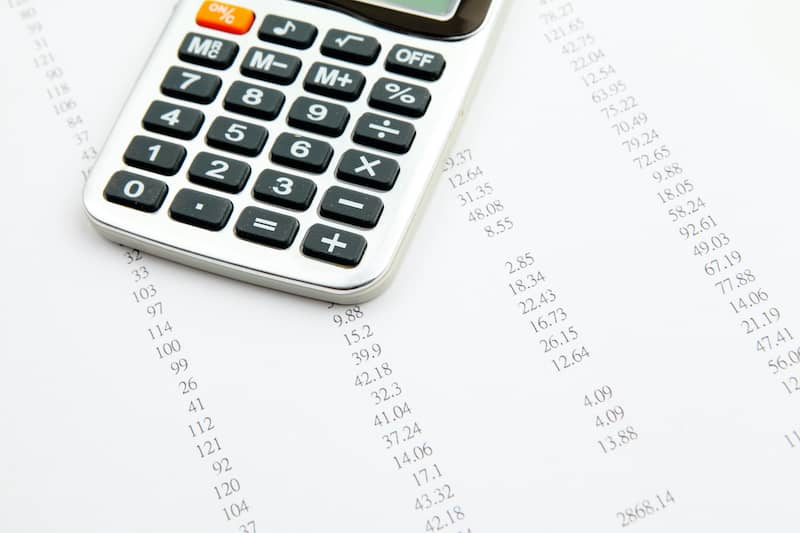 Advice for employers Well what a week. Everyone was preparing for the change effective 1st November from the Coronavirus Job Retention Scheme (CJRS2) to either of the two Job Support Schemes (Open or Closed). However, the Prime Minister Boris Johnson announced on...

We regularly send emails about the latest HR updates that could affect your business. You can sign up to receive these emails here.

You have Successfully Subscribed!