Pay as you go service from £20

Our pay as you go HR services start from as little as £20, saving you time, stress and money. We offer an affordable service with no long contracts and no hidden costs.

Ban On Exclusivity Clauses To Be Extended 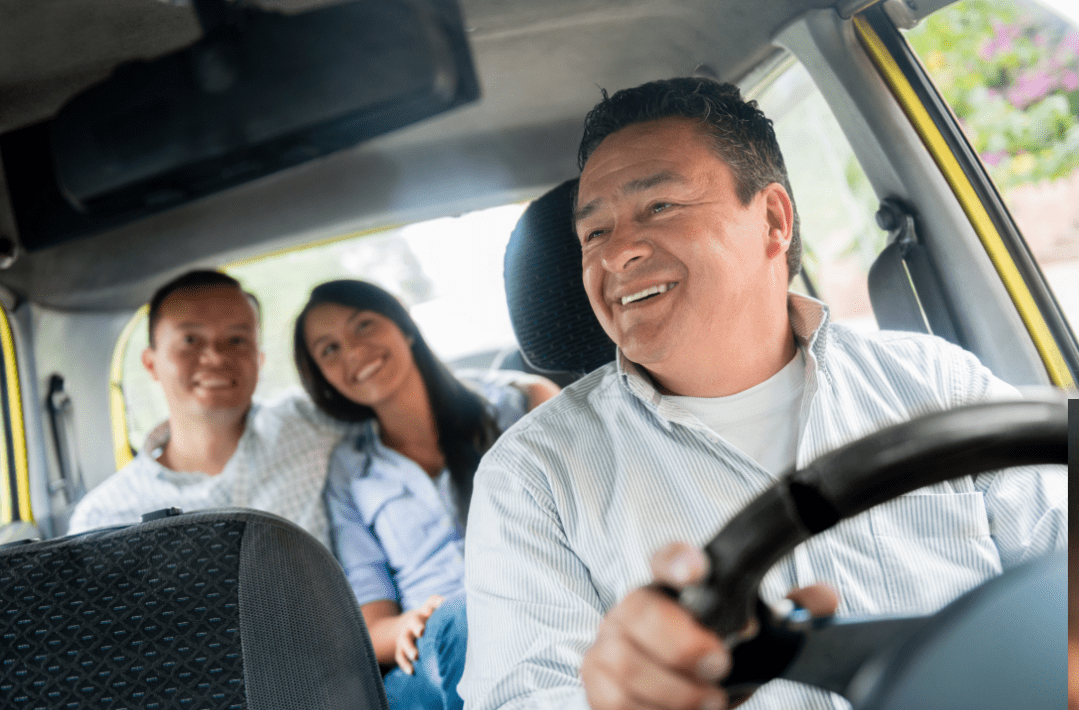 In 2015, the Government banned exclusivity clauses for those on zero-hour contracts.

The Government is now proposing to widen this ban on exclusivity clauses to include those earning less than the Lower Earnings Limit of £123 per week.

The reforms will give the lowest paid workers the choice to work multiple jobs. Their employers will no longer be able to insist they do not take up paid work with other employers.  The new reforms will apply to around 1.5 million low paid workers who may wish to top up their earnings, many of whom will have moved to reduced hours due to the pandemic.

Legislation for these reforms will be laid before Parliament ‘later this year’.

Follow this link to read the full press release regarding exclusivity clauses:

Lowest paid workers to be given flexibility to top up their pay under government reforms – GOV.UK (www.gov.uk)

P&O sackings. Are they unlawful?

Yes, without a doubt! P&O and their parent company (DP World) know it. P&O will have a strategy. They have clearly weighed up the cost of paying compensation further down the line against the cost of taking this unlawful action immediately. It is likely they... 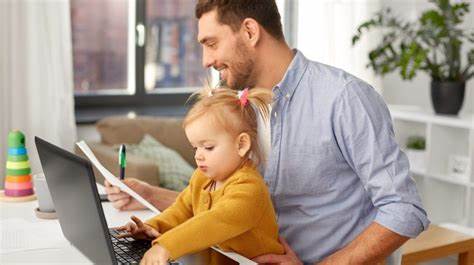 What is Hybrid Working?

Hybrid working is where staff conduct a mixture of working from home and from the office. Whilst it is not a new concept, as the option to work from home through flexible working existed prior to the pandemic, it is something that has become much more popular in... 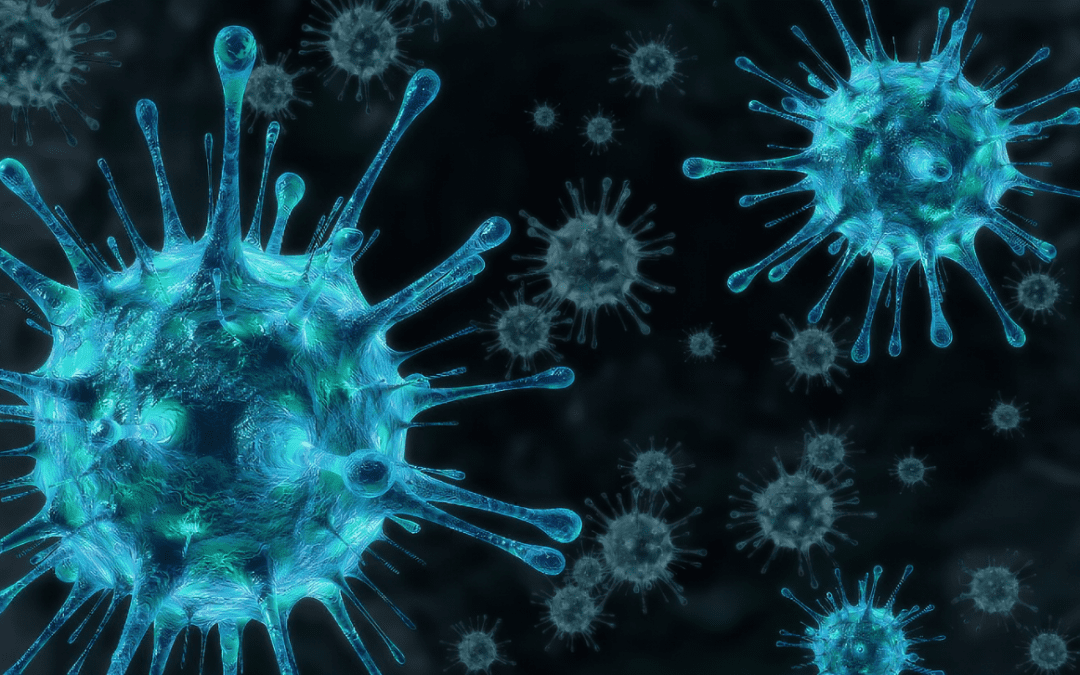 Long Covid – is it a disability?

Under the Equality Act 2010, you are disabled if you have a physical or mental impairment that has a substantial and long-term adverse effect on your ability to do normal day to day activities. ‘Substantial’ is more than minor or trivial, e.g. it takes much longer... 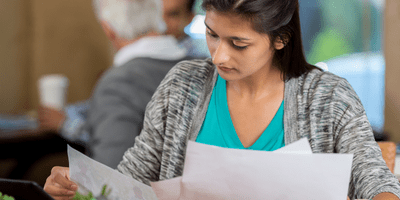 Why is experience so important?

There is a huge skills shortage at the moment, and looking for the potential within people and within the current market is an art of reading between the lines of a person’s CV. In a crowded marketplace and when faced with a mountain of CVs to screen, we have started... 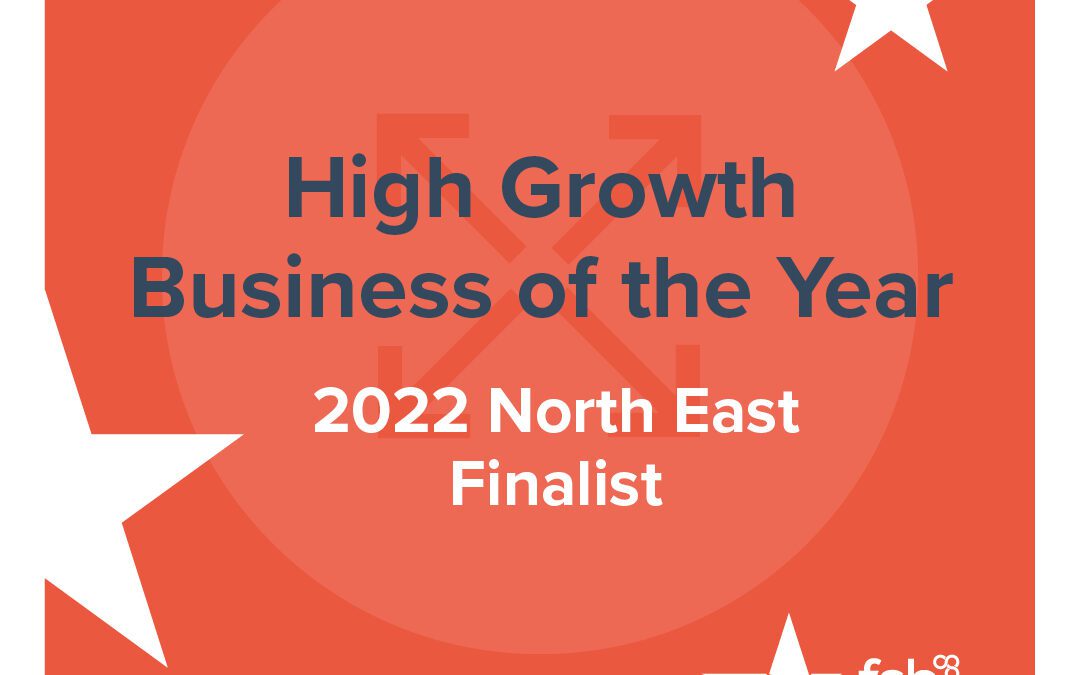 What a way to end the week.!! Goes without saying that I am so proud of my team and everything that we have achieved. Onwards and Upwards Nikki Masterman MD Inspired HR Group